on my bookshelf: reading the dead 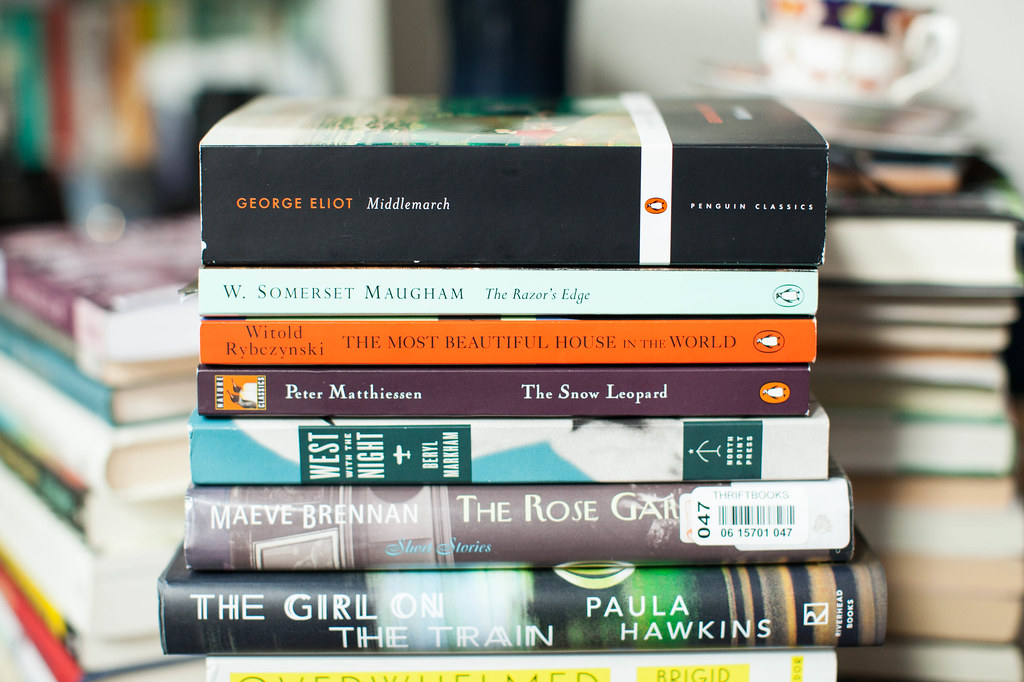 I’ll let you in on a secret: when I first started the master’s program at Columbia, I felt small. I felt stupid. Here I was surrounded by people who’d attended the finest private schools and the most prestigious of Ivy’s, who were as well-versed in contemporary fiction as in obscure 14th Century poets, and I was a reformed banker who read Bret Easton Ellis and the dead. I felt like an imposter in workshop–how did I get in here?–for the form and structure, the basic architecture of writing, was lost on me. My approach to books and story writing was raw, unfinished, and I was overwhelmed by the gleaming, the seemingly poised and polished.

At 24, I felt behind. I was desperate to catch up.

Over a period of a few years (punctuated by a time when I took leave from the program because my life had spiraled beyond my control), I devoured books at a rate that would only be described as astonishing. W.G. Sebald, Joan Didion, Virginia Woolf, Edmund Wilson, Oliver Sacks, Borges, Rick Moody, Raymond Carver, Amy Hempel, Ian McEwan, Marquez, Nathan Englander, Lorrie Moore, Michael Cunningham–the confluence of the living, and the long and respected dead, overwhelmed me, and for the decade of my 20s I read not because I enjoyed books but because I wanted to appear as learned as my peers. I wanted to fit, blend in. And while I discovered authors who would forever alter the way I view fiction and my approach to writing it (hello, Joan Didion, Kazuo Ishiguro, Gary Lutz), my desires were more from a state of urgency than self-investment.

I don’t roll with the “smart set”. I’ve few friends from my time at Columbia and even fewer from my stint in publishing. Now I surround myself with wonderful, strange people who challenge and support me. I no longer want the Knopf deal and the requisite story in The New Yorker (although I wouldn’t kick either out of bed); I’m okay with publishing only a second book in my lifetime while writing on this space. After years of hungering for the world and everything in it, I’m finally content with playing small, yet significant.

I’ve finally returned to the voracious joy of reading books like I’d had when I was younger. I read what pleases me rather than follow the trend of reading the right books, which speaks more to privilege than anything else. Lately, I’ve had to balance planning a major move and life change with a great deal of client work and scheduling all the doctor appointments I’d been ignoring for the past two years, all of which leaves little time for rest. When stress mounts and I have to schedule “me” time, I’m finding that spending time with the dead is comforting.

Over the past few weeks I’ve read Maeve Brennan’s The Rose Garden (I discovered Maeve’s work after reading Spinster, and this remarkable collection reminds me of Cheever and does not disappoint), Beryl Markham’s memoir West with the Night (I hope to live 10% of her magnificent life), and I’m knee-deep into Somerset Maugham’s The Razor’s Edge (I found this novel on the street and I love, love, LOVE it). I’m bringing George Eliot with me when I travel to Asia next month, and if I need a break I’ll read a contemporary story that touches on the dead.

Error: Twitter did not respond. Please wait a few minutes and refresh this page.