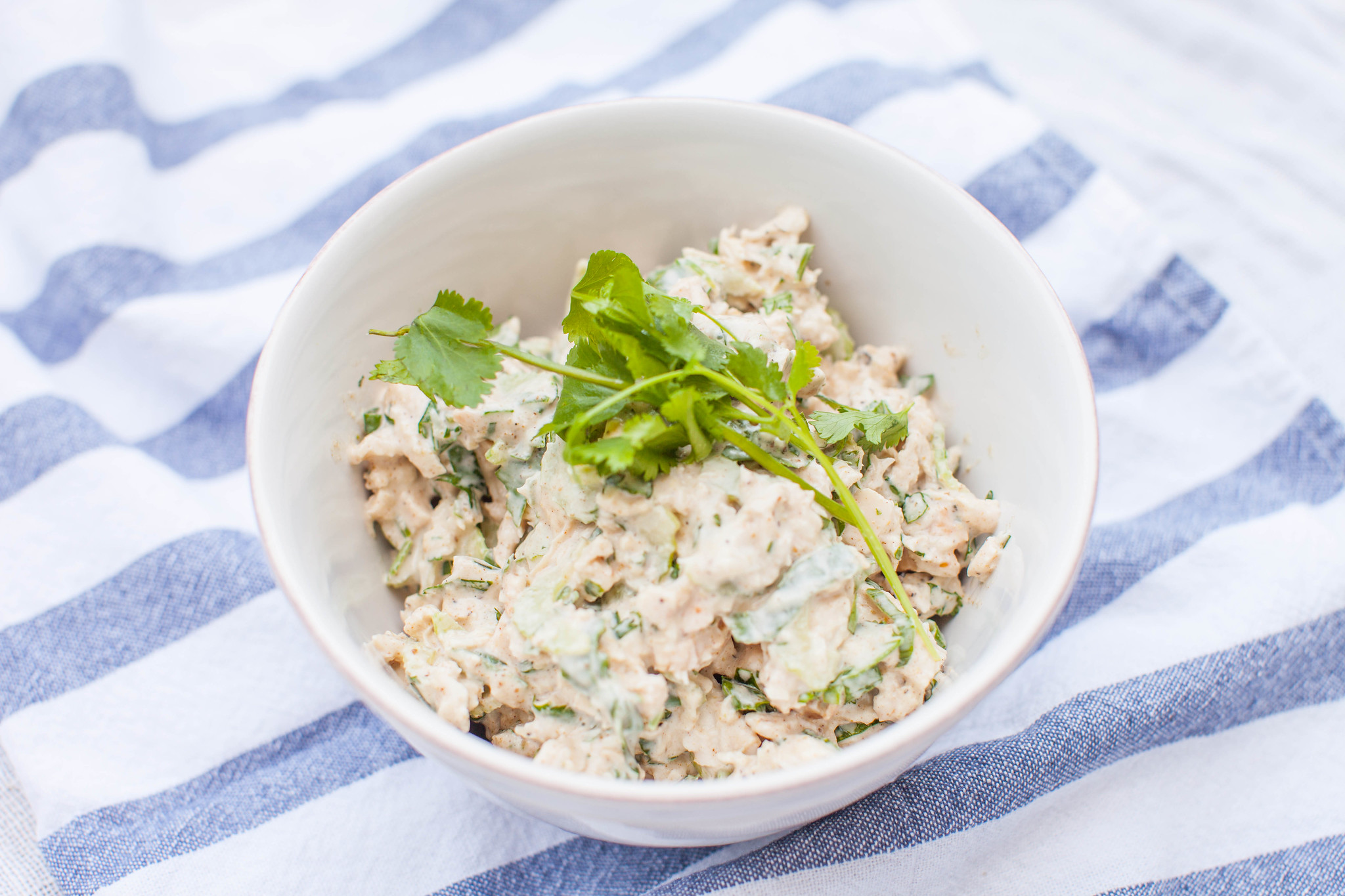 This week I was reminded of a woman, a close friend, who broke my heart.

Ten years ago, I worked in book publishing and I met a woman who was, up until then, the smartest person I’d ever met. To this day, much of how I think and work is a result of our friendship. I worked hard because I thought I was never as smart or as capable as she was, and it was only until a few years ago she told me she’d felt the same about me, which, frankly, was astonishing. Professionally, she was always this bright light that shone perhaps too brightly and I felt as if I was forever regulated to the role of her shadow.  She’s probably one of the most achieved and brilliant brand marketers I’ve ever met, and we spent 2013 giving each other the equivalent of an MBA (she already has one, but whatever). This friend taught me everything I know about brand marketing and I taught her everything about digital. I shadowed her on a brand project and the reason I’m able to now build brands from the ground up was because of her and that year we spent working closely together.

We even talked about forming a partnership because together there wasn’t nothing we couldn’t do. I loved her, I really did. Even if she didn’t know it, even if I didn’t always show it. She was the friend who picked me off up from the couch when Sophie died and drove me, hung over, thick in relapse, to Bark where I found Felix. A mother of two with a c-suite job she drove me around all day while I spoke in non-sequiturs and told her that I view love and loss as two sides of the same coin.

She was the friend who told me that my friendship with S was unhealthy; she worried about the codependency nature of our friendship. My friend was rational, pragmatic, and we never fought because when either of us had an issue with the other, we talked it out, calmly.

This person was also one of my closest friends, and when I told her I was moving to Los Angeles, she stopped speaking to me. I was devastated. I called her, wrote her–nothing. Never would I have expected this to happen, and when I told people who knew her about what had happened, they were incredulous. They said, [INSERT NAME]? That’s not like her. And I’d nod, tearfully, feeling bitterness and hurt creep into my voice when I talked about the irony of when [INSERT NAME] said S was a coward for not giving me the dignity of a proper friend breakup. Friends shared their opinions on why she did it, none of which I won’t say here because I’ve no right to share the intimate details of her life.

It’s a funny thing, though, I remember she said once: I would never do what S did to anyone. Until she did.

It’s been a year since she excised me from her life after ten years of close friendship and symbiotic mentorship, and the hurt still feels new and raw. I’ve come to realize that this loss was far more painful that the others because I didn’t expect it. Because this friend was one of the few people with whom I could truly let down my guard.

I was reminded of her this week when I met a founder of a well-funded start-up. The product is extraordinary, and the whole time I was brainstorming with the founder and the woman who introduced us, I was thinking, this is an [INSERT NAME] kind of project. This is the sort of thing my friend would have knocked out of the park–the very thing she taught me how to do. For a moment I felt curtained, I felt her presence like a specter at that breakfast. This is the kind of project where I would’ve called her, shared my proposed approach, and asked, what do you think, muffin? And I would’ve considered her voice as a blanket, her agreement a validation of my intelligence and competency. I know all of these things aren’t healthy or right, but I feel them anyway.

I think about this friend often, and I’m still not over the hurt, but I guess I’m grateful for the time I did have with her and the fact that I’m able to build brands as a result of that friendship.

So here I am, with a tiny space in the day to think and cook. I made myself a quick lunch from Gwyneth Paltrow’s new cookbook. I’m not a fan of the actress or her energy, but I do admire her cookbooks, even if this one doesn’t feel like it’s right for the busy mom–maybe the busy affluent mom? Anyway, the book is filled with what appears to be quick and tasty meals, and if the recipes are as tasty as this salad (which is shown as a wrap in the book), I’m going to ignore the obvious slight blanket of pretension.

DIRECTIONS
Combine all the ingredients in a large bowl and stir wall. Season with salt and pepper to taste. I like this a bit cold so I put this in the fridge for a half and hour before chowing down. 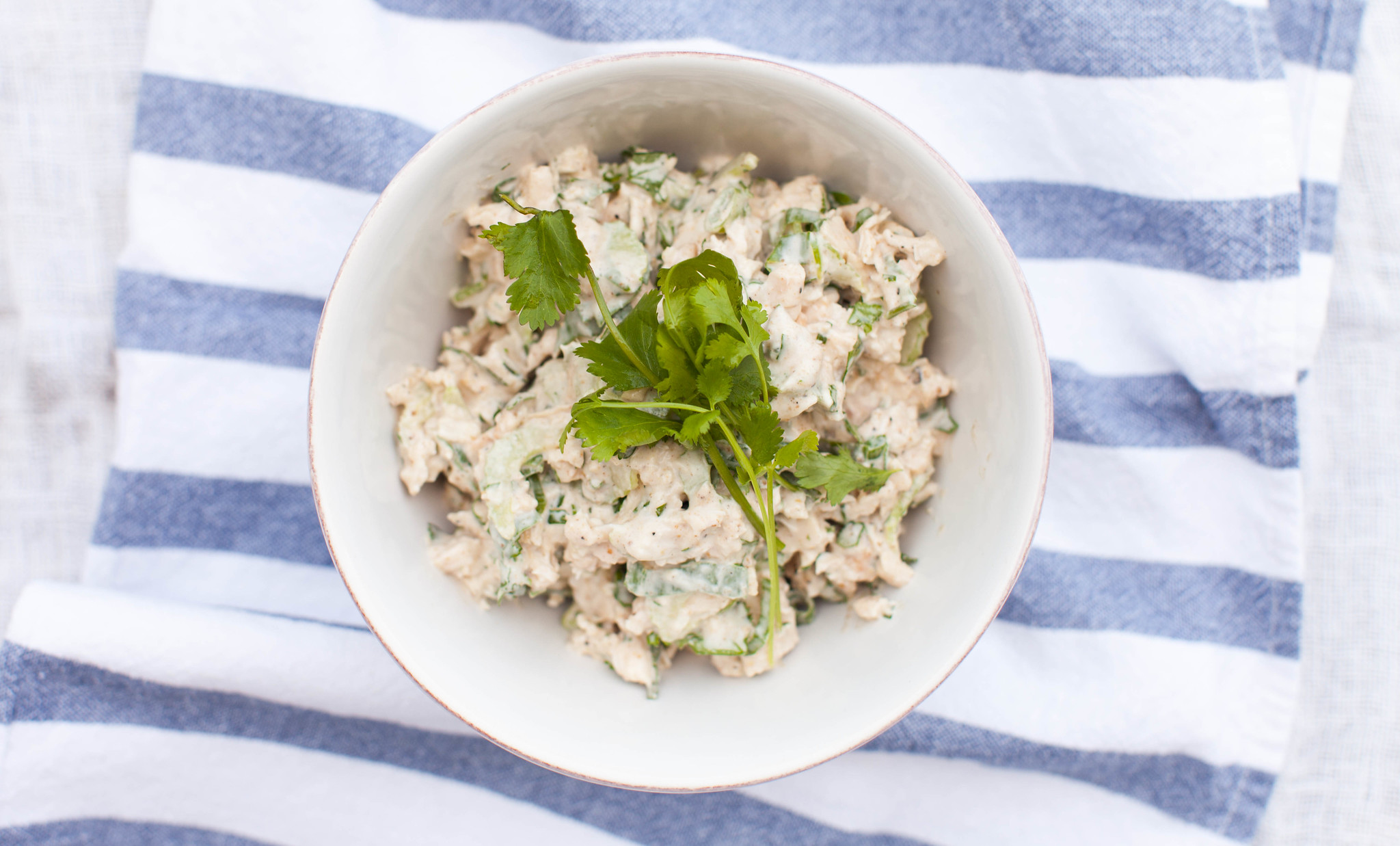